At Kings Priory School we support a number of charities as part of our role in the local, national and international community. It is a part of school life which is taken seriously by the whole school; both pupils and staff. Our charities are democratically chosen through pupil voice and change as a result annually. 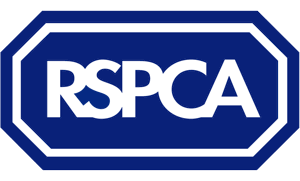 The Middle School supports a national charity the RSPCA, the largest animal welfare charity in the UK.

Again, the pupils themselves are instrumental in selecting this charity to support. 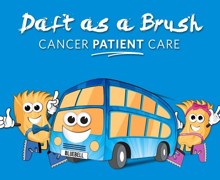 The charity, Daft as a Brush Cancer Patient Care, provides a free transport service to and from the Freeman/RVI Hospitals for outpatients undergoing chemotherapy and/or radiotherapy treatment – some from as far afield as the Scottish Borders, North Yorkshire and West Cumbria.

There are a range of events and activities planned throughout the year to build upon the fantastic work of our pupils' chosen charities.

Your browser is out-of-date!

Update your browser to view this website correctly. Update my browser now

*
Cookie Notice: We use cookies on this site to improve your user experience.
Accept Find out more